Doesn’t seem right to blog about Georges and not mention Guita, which means noting Yoshihara.

Saerom is an artist based in Seoul, South Korea. His work is inspired by the effortless beauty of nature, particularly the colors of both sunset and sunrise. He wants his sculptural furniture to have a similar appearance and feel as a water color painting. Furthermore, he hopes to express natural textures in his work; such as the interplay of clouds, calm water, rippling waves, frozen ice and the bark of trees. 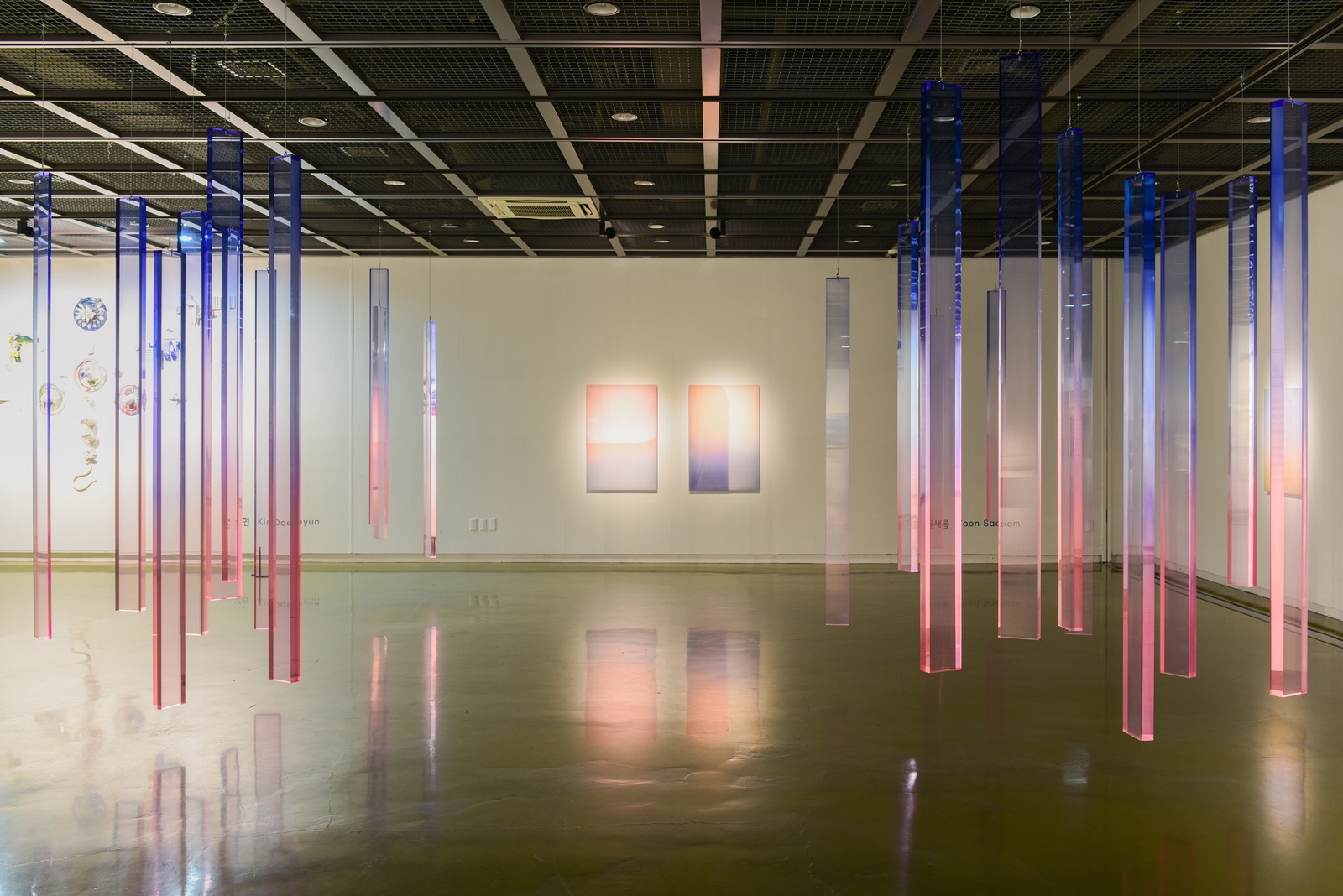 Seeing George’s name in Artforum recently was the first time in a while. Here’s another take on the survey of one of the fathers of European lyrical abstraction linked above. 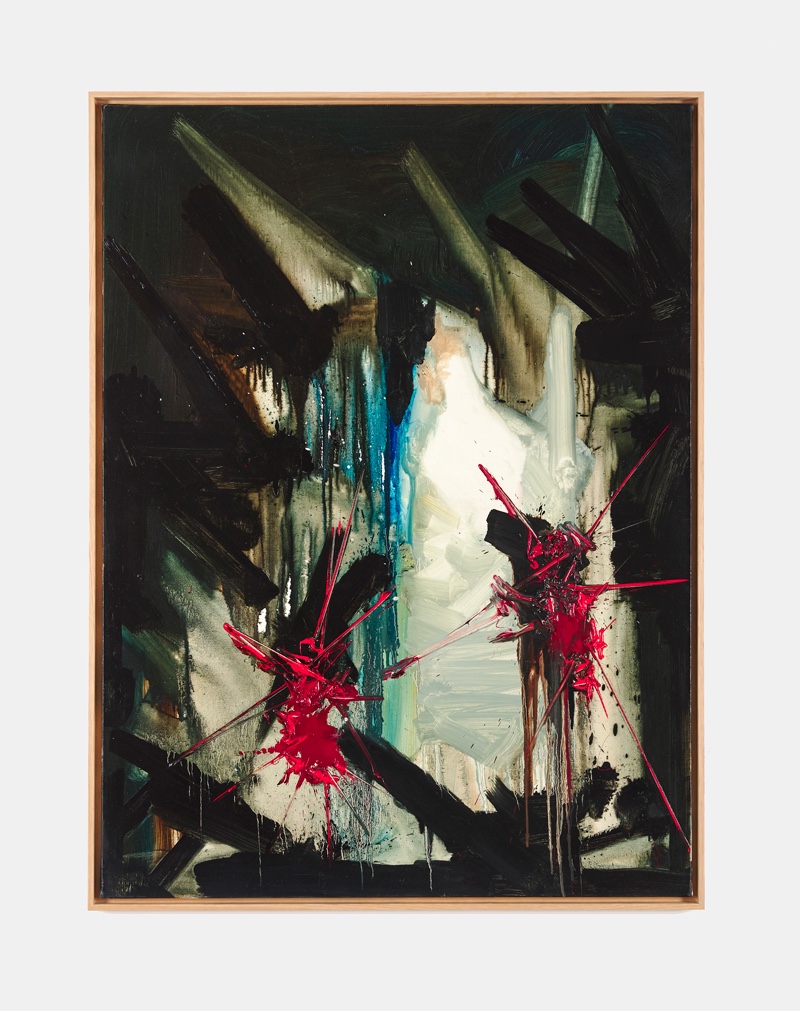 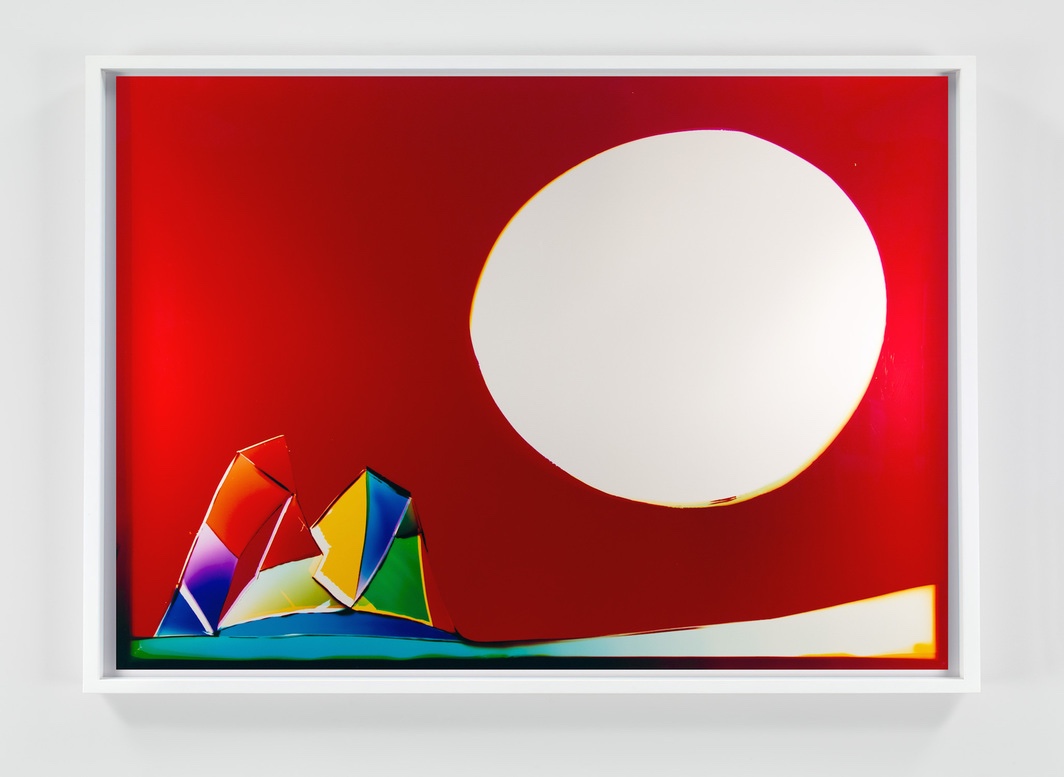 Artforum says Stephen’s kinetic sculptures are made of industrial metal objects and tools found in the studio and the outside world. They leverage our familiarity of everyday objects against experience and performance of making art. These gestural spinning and rotating sculptures make plain how, and from what materials they are made, the acrobatics of their production.

Artforum says (about Praneet’s newest) “avian motifs punctuate the exhibition, which is rich in references to the artist’s life and research.” 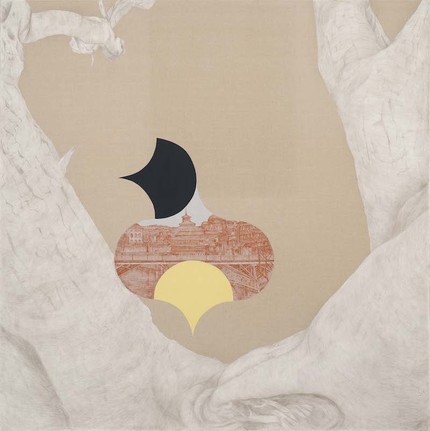 I’ve written about processing the value of having shown work, and making studies to generate new ideas. I’ve also started a new piece (based on an old one) that to me feels less about running off in an entirely new direction and more like… veering.

As soon as I got the drawing onto the canvas, which was stapled to the studio wall, it became clear that a container for all these containers would be more dramatic if the angles weren’t all 90°. Shaped canvases require learning about mitering acute and obtuse angles- the first take (pre-“research”, IE YouTube) was of course entirely wrong. 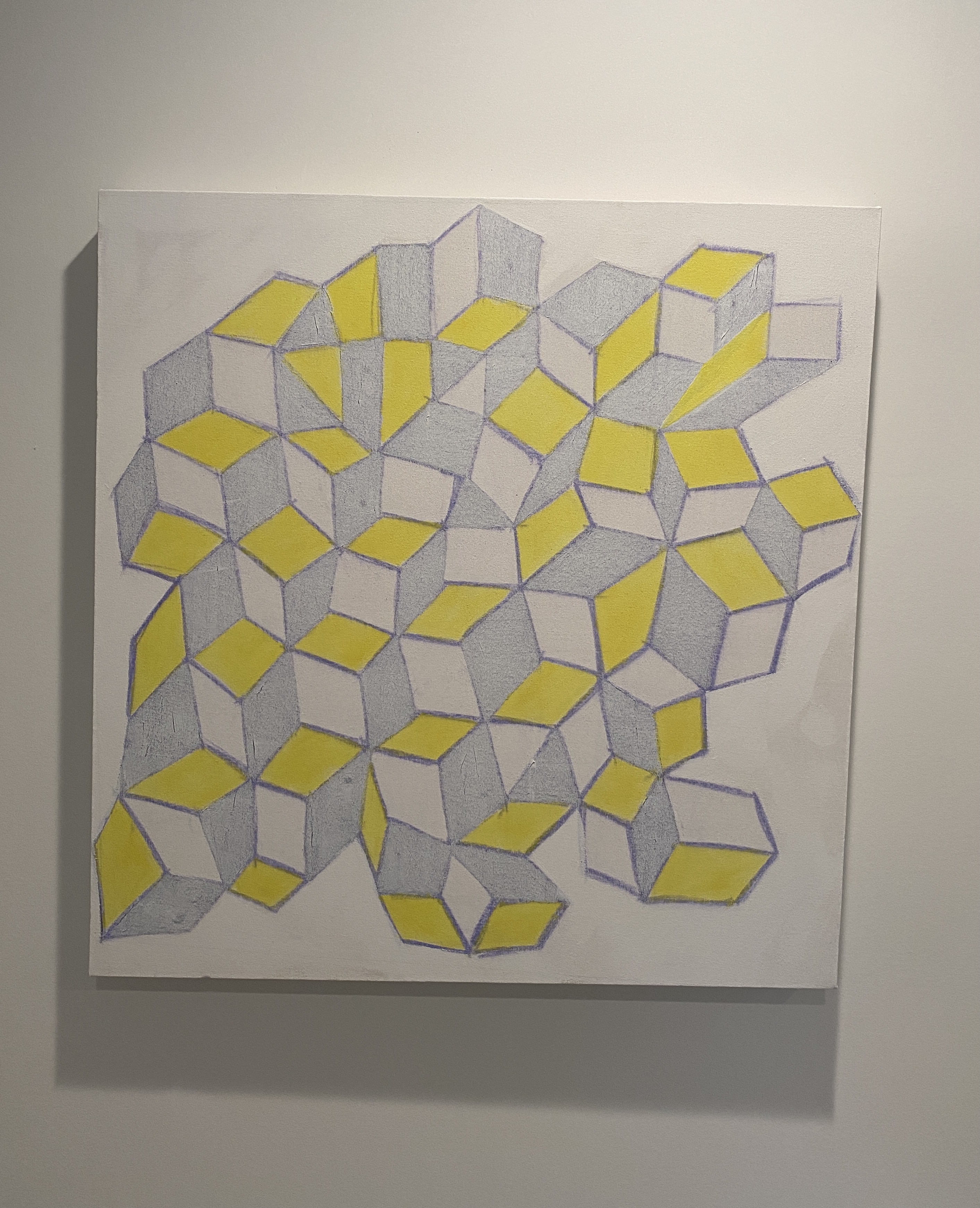 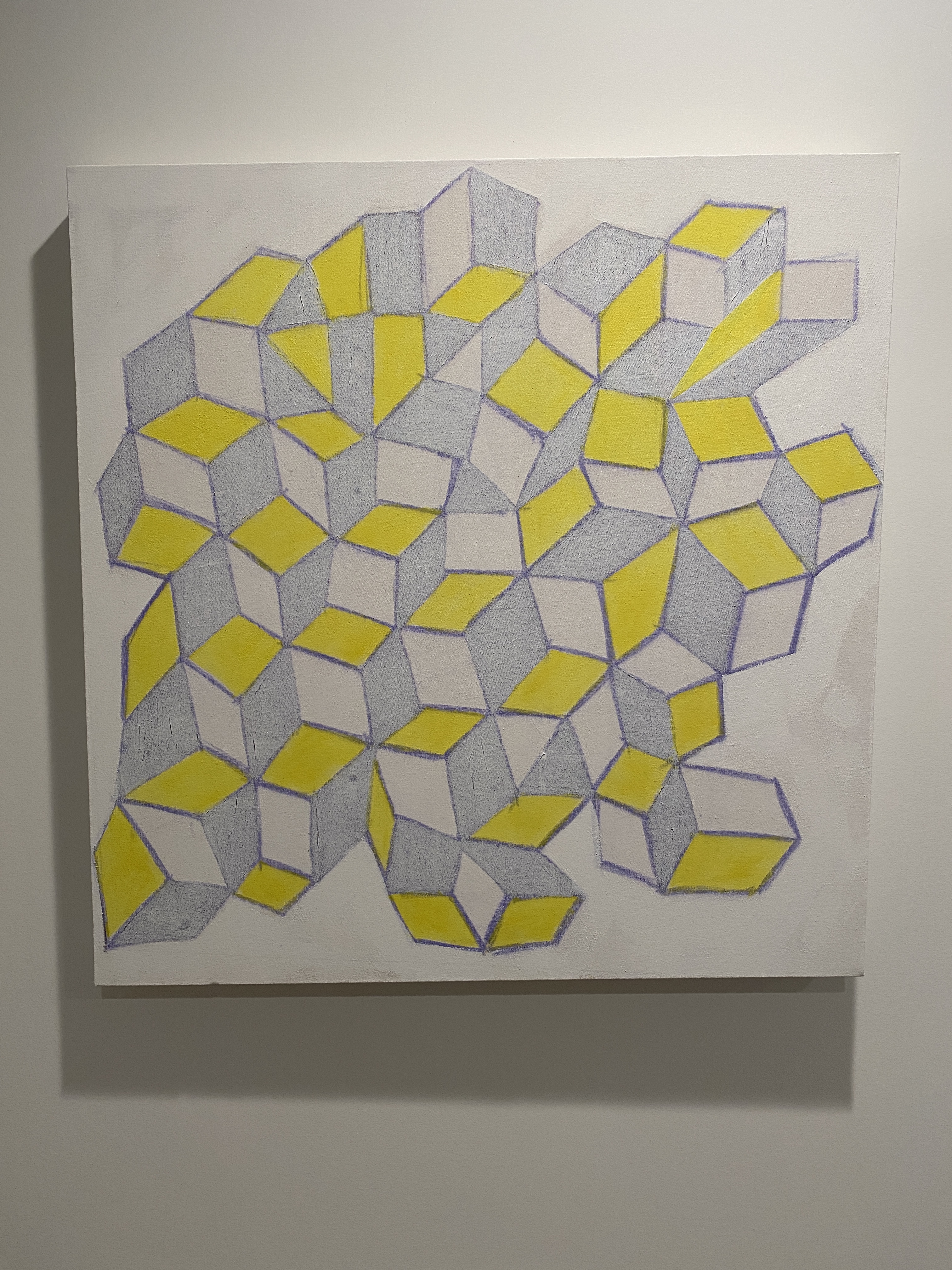 I’m all about below- Susie was in Material and Meaning along with Samantha. 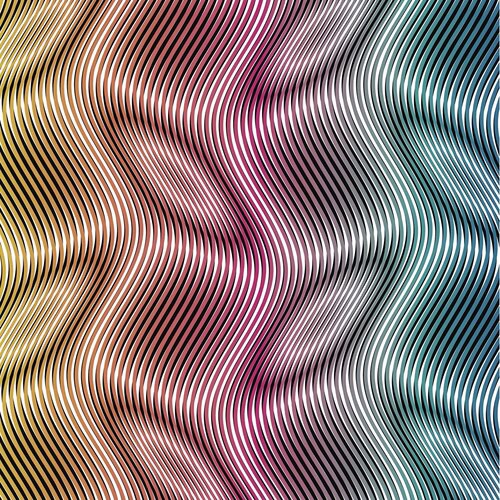 Mira recently showed Psychic Nerve at Chapter NY. Many of the works are figurative abstractions derived from personal and intuitive sources- Dancy’s practice engages and recalibrates expressions of the female body across multiple mediums—painting, mural, drawing, and neon.

like Michael shows across the country, and with Momentum Gallery.

More and More (second is her IG feed which you should follow- her Afro futurist public sculpture, as pointed out in the first link, is not of this world)
#chakaiabooker

is an #NCartist who shows with Momentum Gallery.

Still relatively fresh out of art school, painter Lauren Quin is already a hot commodity with works recently soaring hundreds of thousands above asking price for instance at TWO x TWO for Aids and Art in Dallas. It doesn’t hurt that Quin’s electrifying visual language is unlike any other.
#laurenquin

Painting After Art is Dead
Blog at WordPress.com.
Loading Comments...