Since exploring abstraction from artists born in Muslim countries was so enjoyable recently Artsy’s newest on #womenartists from the Middle East would have caught my eye even if Etel wasn’t featured.

“Shirazeh Houshiary, who emerged in the early 1980s with British sculptors like Tony Cragg, Richard Deacon, and Anish Kapoor, first became known for her allusive environments and biomorphic sculptural forms. However, in the following decade, Houshiary increasingly created drawings and monochromatic paintings.” 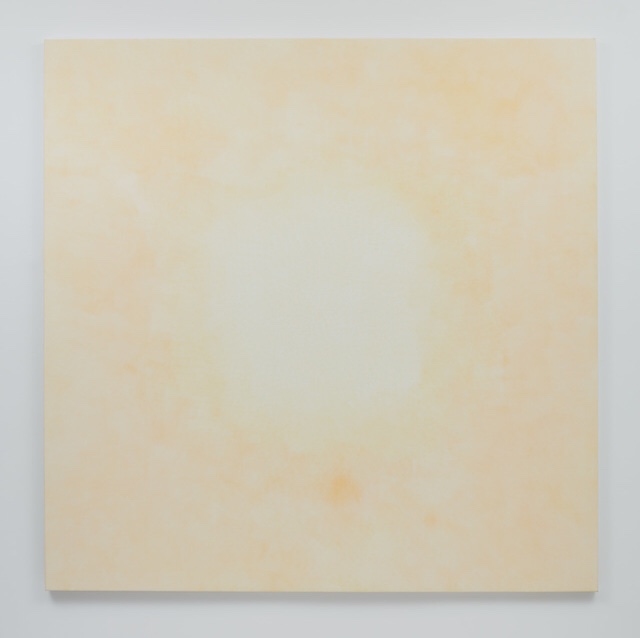