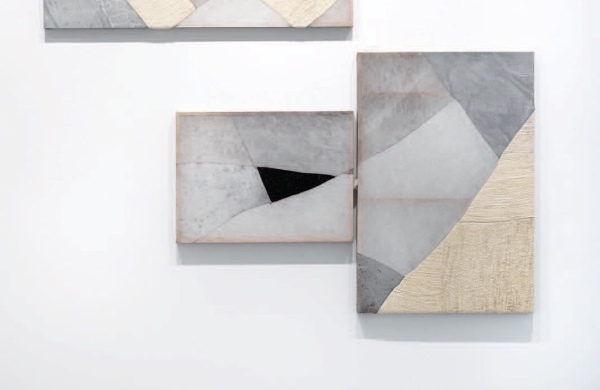 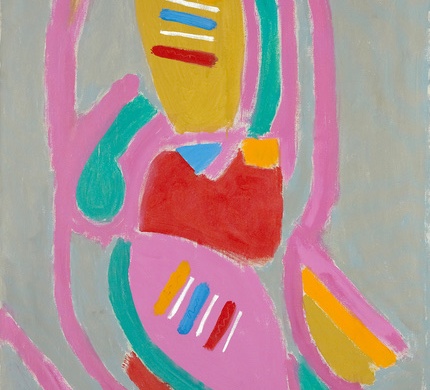 Not the gallerist- the artist (ht to #artforum). #bettyparsons 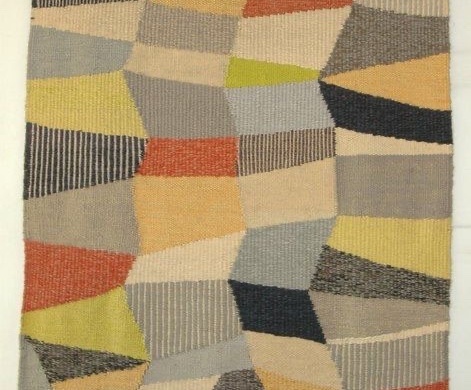 #tbt Not surprising given its genesis in the 20s to read in this show review of the (not only) marginalization but exploitation of the women of Bauhaus. #bauhaus #womenartists #earlymodernism 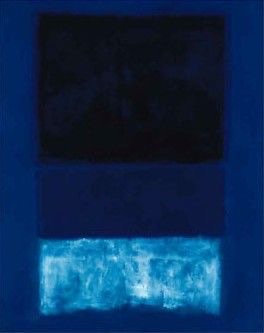 This is fun. I made a gallery on Pinterest at some point, too, apparently. 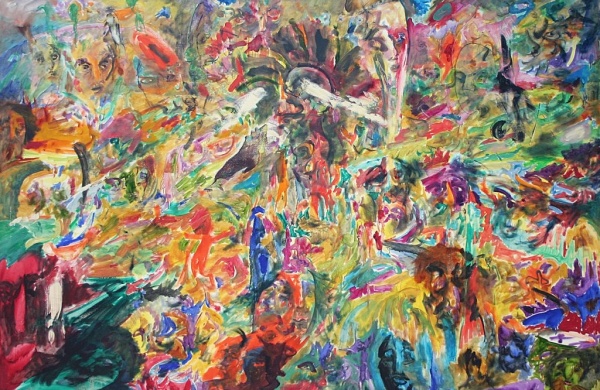 Looks like a fantastic show at the Baltimore Museum of Art that inspired me to create a gallery of Jack’s work. #jackwhitten 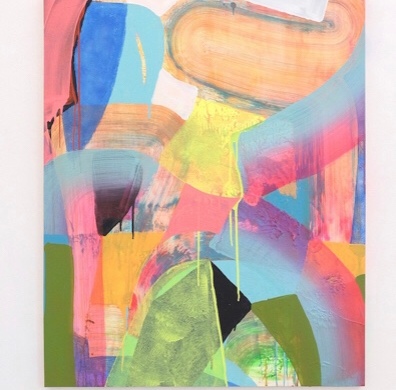 Juxtapoz caught that Maya’s new work is a departure from below. #mayahayuk 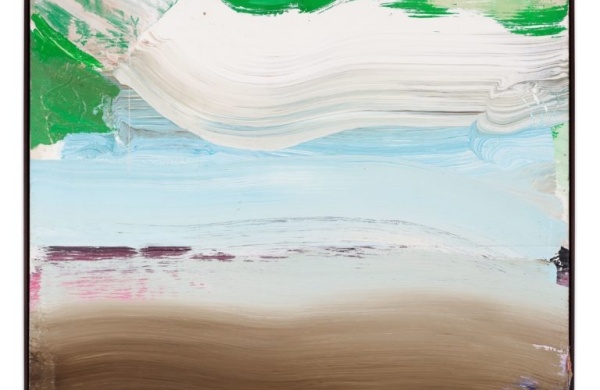 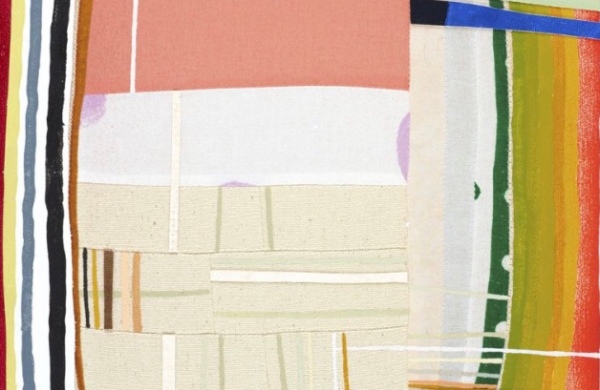 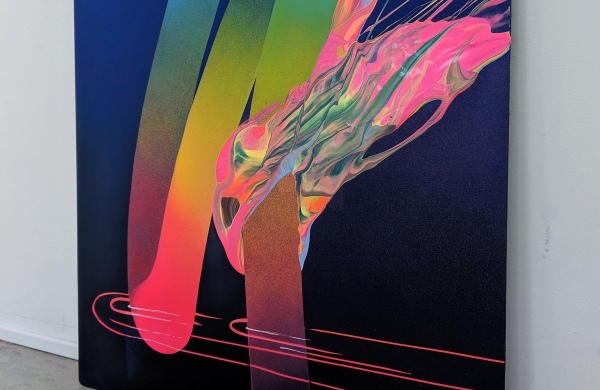 Booooooom! wrote two paragraphs about Erik’s work and then decided to let it speak for itself- I agree. #erikminter 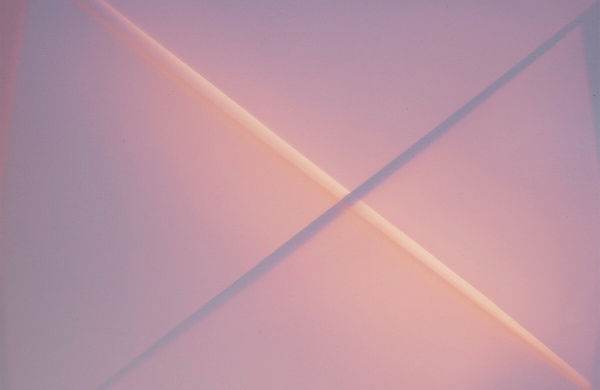 Booooooom! puts the spotlight on Rachelle’s intriguing work (similar in some ways to Erin Okeefe and Debra Ramsay). #rachellebussierres 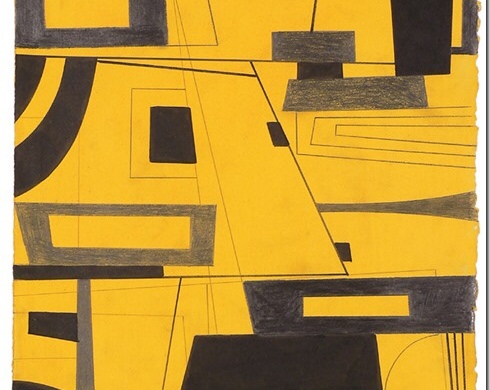 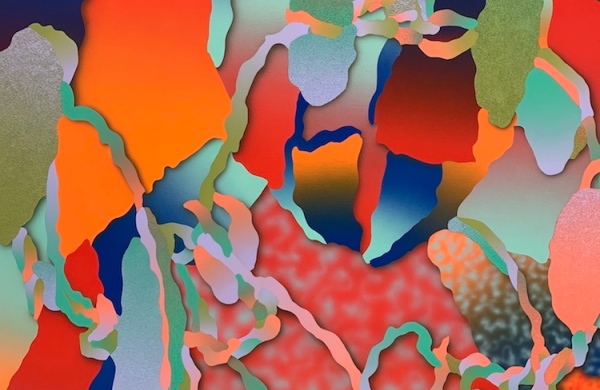 Juxtapoz nails it in the first sentence (and Two Coats concurs the new show is worth a look). I’m positive the images don’t fully capture the fact there’s actual and… Read more Morgan Blair → 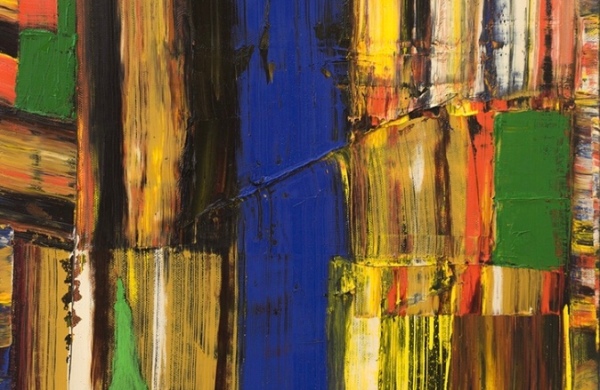 Congrats to Mike on his recent Artadia Award, recognizing his significant career. #mikehenderson 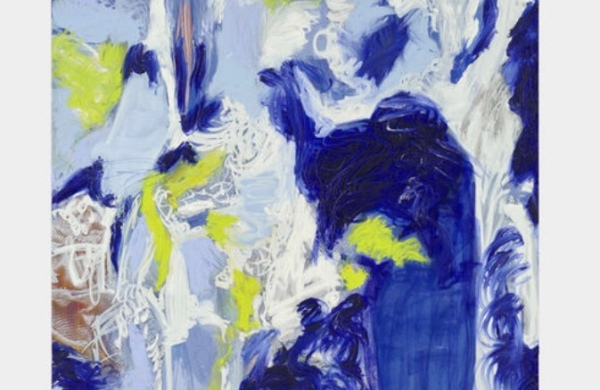 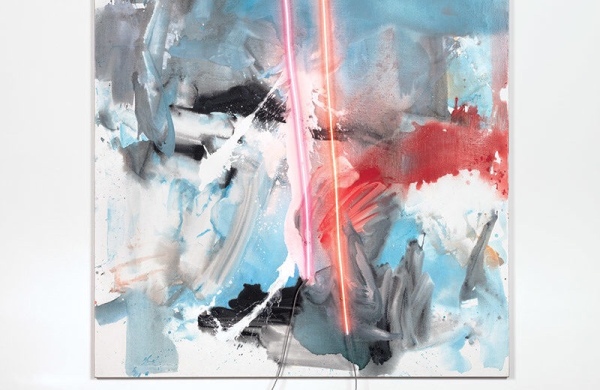 Great interview with Mary in #bombmagazine. Really want to see one of these in the reals! #maryweatherford